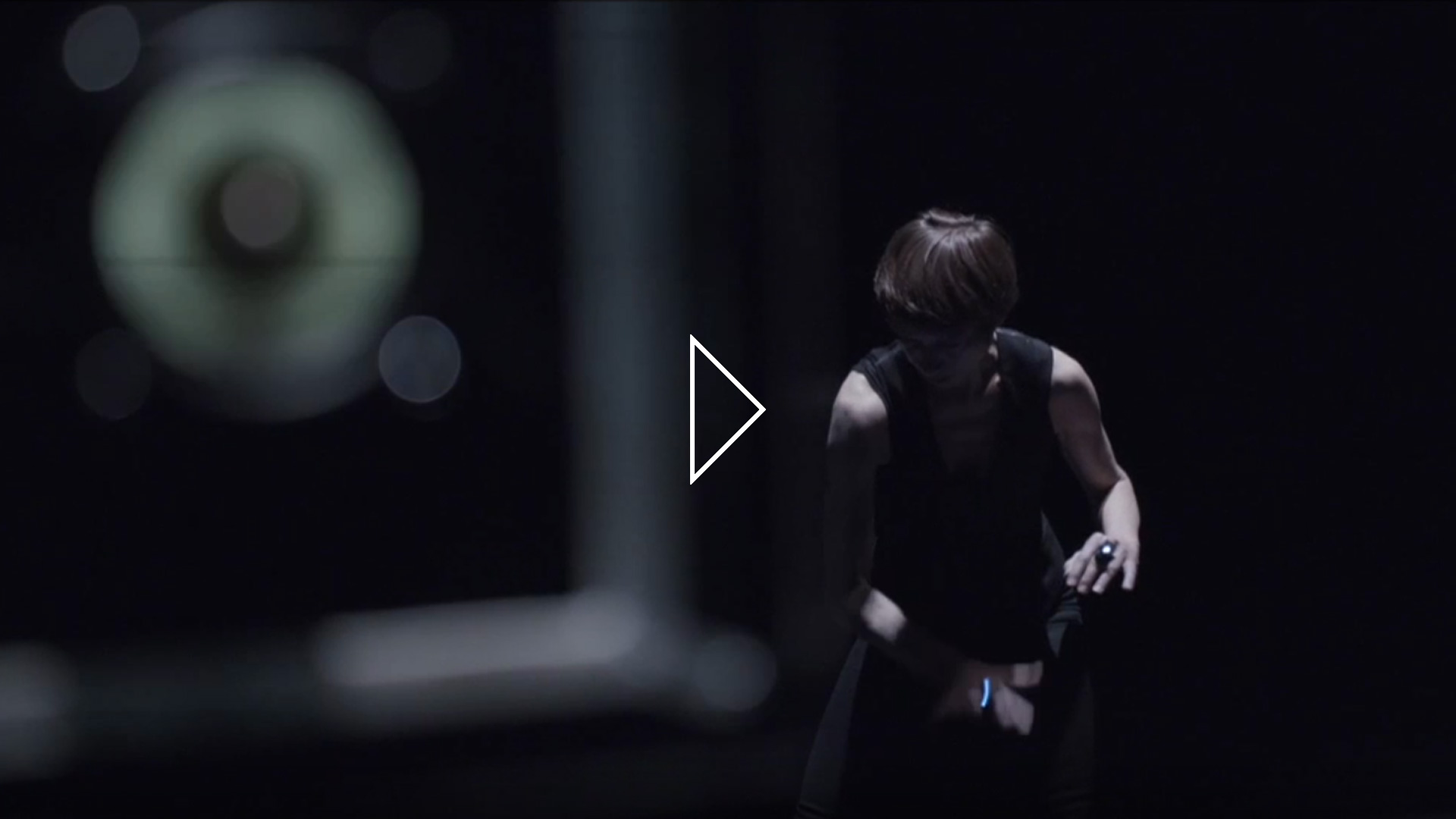 This is a portrait of Pierre Schaeffer.
The high priest of musique concrète.

This particular form of musical expression was born in 1948, in Paris, in the experimental laboratory of Radio Télévision Francaise. Pierre Schaeffer, its father and midwife, kept a diary recording every step towards the birth and every revolutionary musical discovery made along the way.

Musique concrete involves composing with found sounds, borrowed from any source at all, be it “noise” or the general soundscape of everyday life.

A damaged 78rpm record by Edith Piaf that played the same passage over and over woke Schaeffer up to the idea that the repetition of sound fragments can have an incredible effect. And so was invented what he called the “Locked Groove”. Or the loop, as it’s more familiarly known today, along with its offspring scratching and sampling.

Jacqueline Schaeffer, the sound wizard’s widow, brings this magically creative time back to life for us. 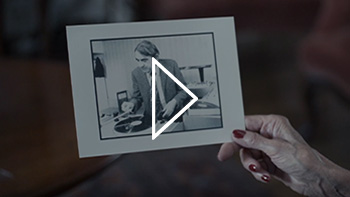 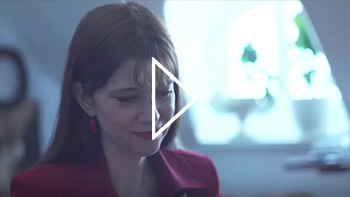 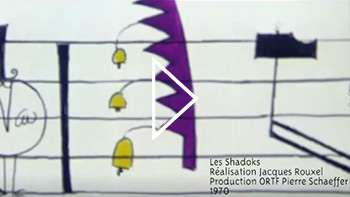 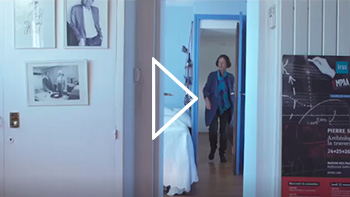 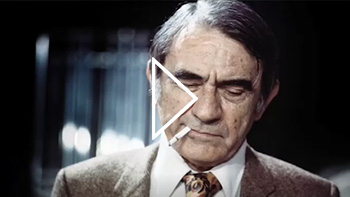 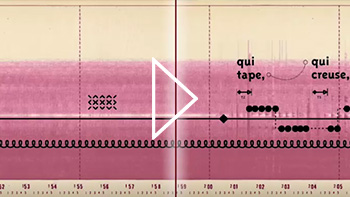