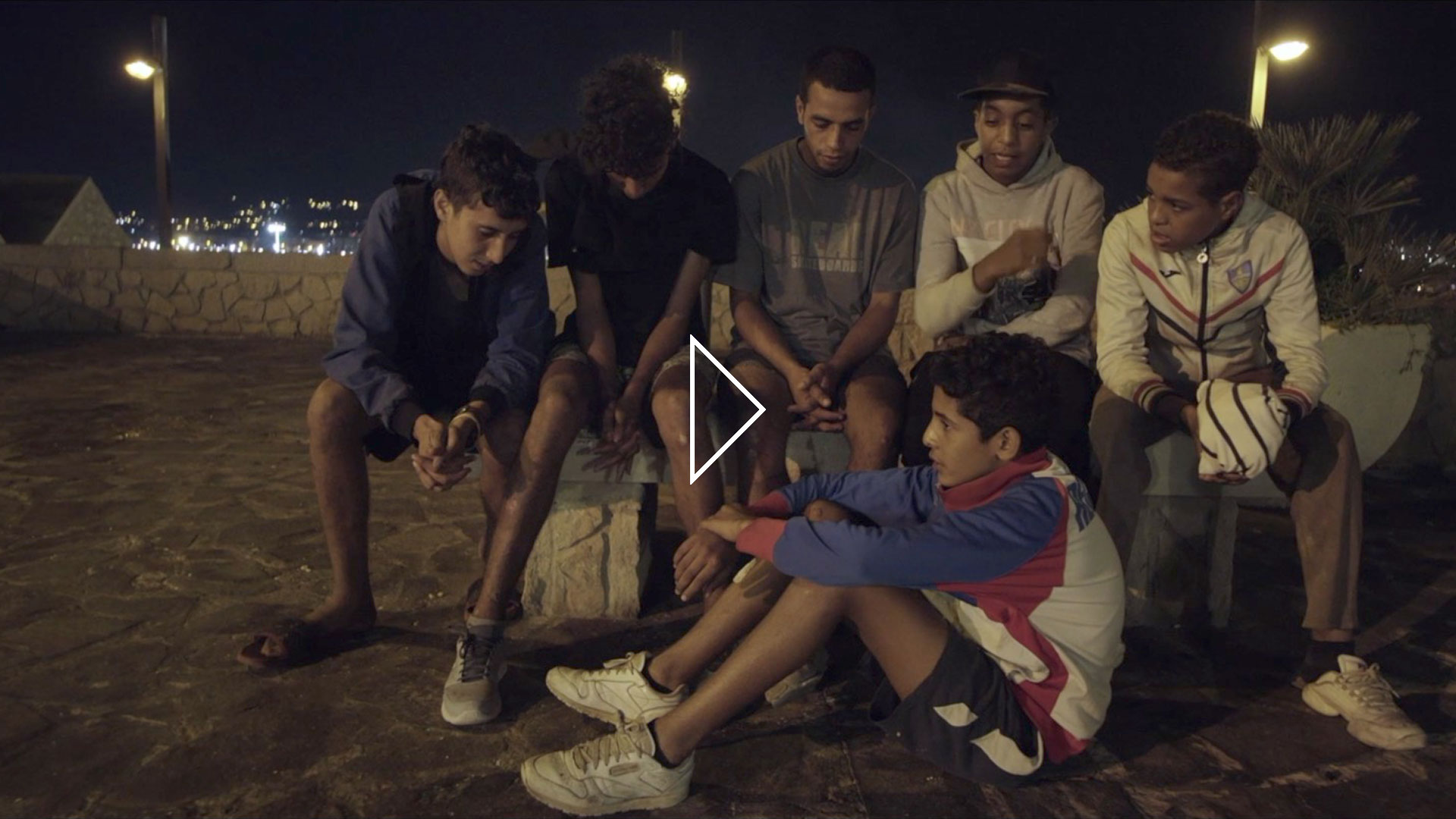 We found ourselves on an uncertain patch of sand that separates Europe from Africa. The southernmost border of Europe: Melilla. Melilla is a Spanish enclave perched on the coat of Morocco in the middle of the Rif, a place wrapped in metal security fences, designed to stop anybody from the South from getting into Europe. Melilla is a trap, a prison with the blue sky for a roof. Those who manage to get in spend their every moment trying to escape. When darkness falls, dozens of street kids, with no papers, try to sneak into the harbour without being caught. They’ll climb over the walls, they’ll hang under trucks, they’ll hide inside shipments of scrap metal and try to haul themselves up the mooring ropes of ships bound for Europe. They call it “doing the risky”- getting aboard a boat at all costs, at whatever danger to themselves. Many of them don’t make it. Some of them die in the attempt. Up and down this steel enclosure, a macabre human dance plays out, where sometimes it’s all one can do just to survive. 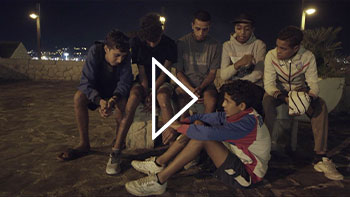 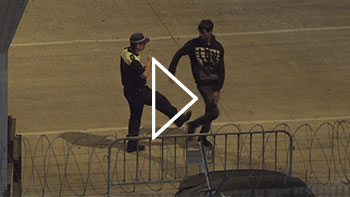 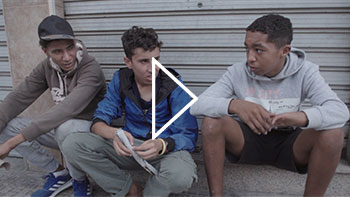 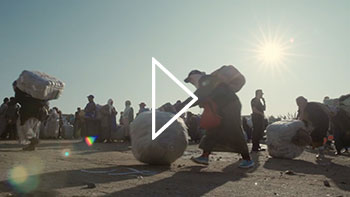 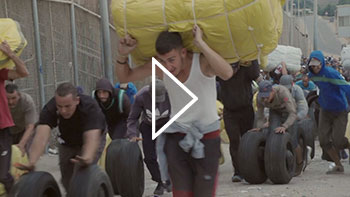 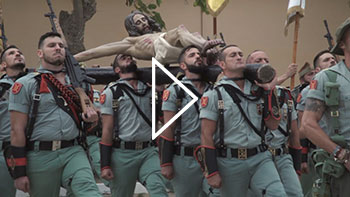