The Wall of the Forgotten 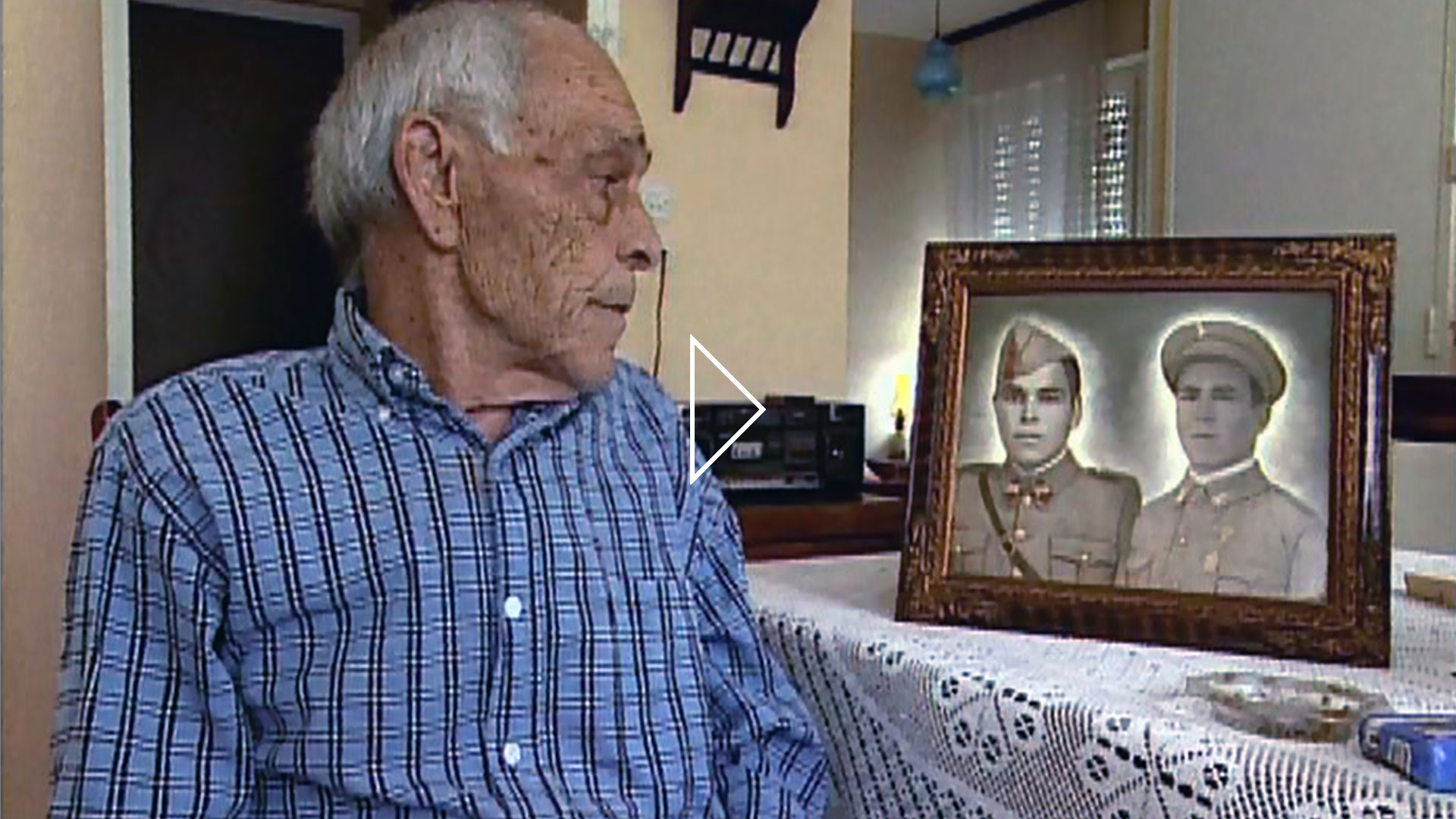 « One day, grandpa, you will have a grave. » Everything begins with this promise, this posthumous oath that Joseph Gordillo, the director, made to his grandfather, dead while battling against Franco’s dictatorship. Seventy years after Spanish Civil War, the bodies of the republicans that were shot still laid in mass graves, without epitaphs, unidentified… Joseph go in search of his grandfather’s steps, a journey to an Andalusian town where silence is passed down from generation to generation. After forty years of democracy, will the mass graves be open ? Will the descendants be able to begin their mourning ? Will Spain finally look at its own history in the face ? 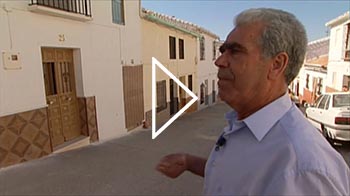 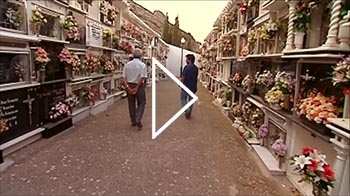 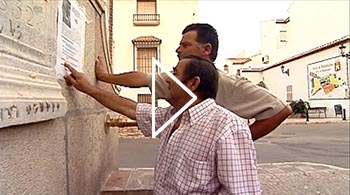 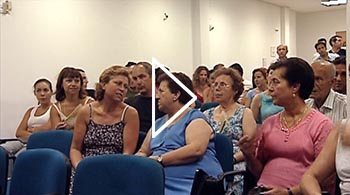 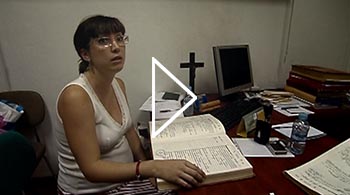 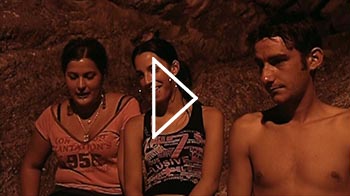